From Welfare to Workfare- But is it Really Fair?

The welfare states role was based on protection and providing provisions for citizens when it was first created (Gordon, 1998). However, this has shifted dramatically and increased neoliberal input has been one of the driving forces for these changes (Grover and Soldatic, 2013). This critical reflection will explore neoliberalism’s effect on some of the most vulnerable people in society, those with disabilities. One of the main focusses here will be on policies aimed at placing people back into work. This will open discussions of a shift from the Welfare State, to a Workfare State based on regulation (Finn, 2001. Carter and Rayner, 1996). The basis of this reflection will be to explore the ideas around increased regulation of the disabled, through neoliberalism in the United Kingdom. However, due to the mobilisation of neoliberalism over the world there may be similarities in the welfare regimes of differing 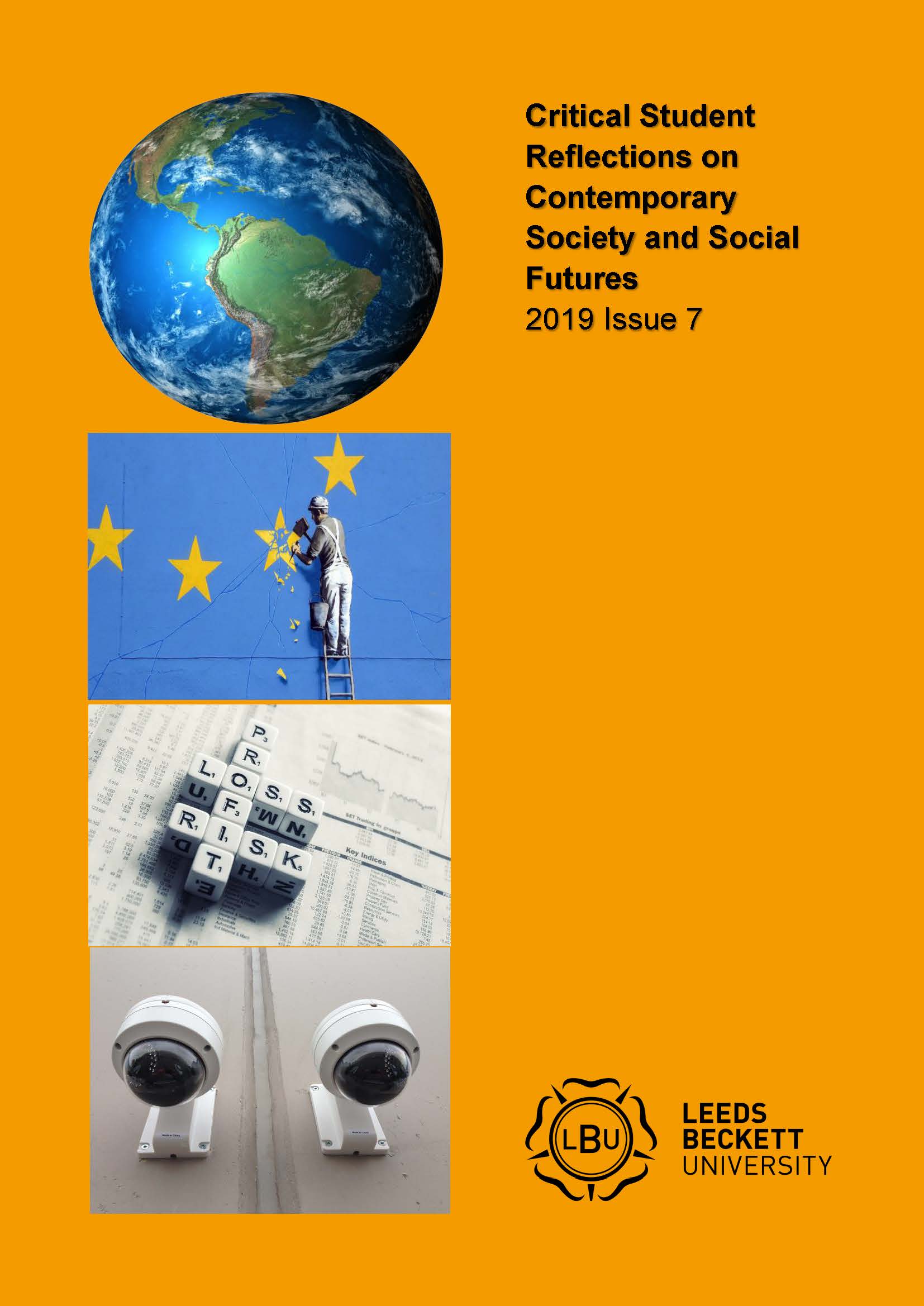