Is ‘Fast-Fashion Feminism’ an oxymoron?

In the recent decade, feminism has become increasingly mainstream, with a higher percentage of girls and women than ever before claiming to support the feminist movement in the UK (Gallagher, 2019). Feminism is starting to be seen less as a ‘dirty’ word. To a large extent this is a positive thing, as the fight for inequality becomes stronger as more individuals in society recognise that there is a problem. The issue at hand is when an idea becomes mainstream in a latecapitalist globalised society like ours, capitalists seize the perfect opportunity to turn it into a commodity. 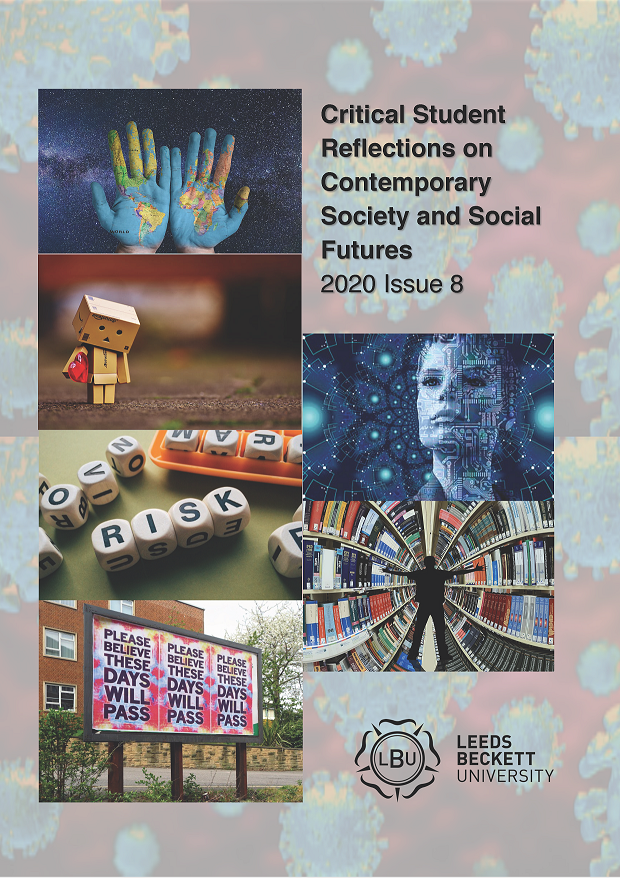