This piece will focus on how the Restavek child slavery system in Haiti is underpinned by migration, gender and commodification. Haiti is the poorest country within the Western hemisphere (Wagner, 2008). Its Restavek system of child domestic slavery is ingrained within society due to tradition and culture, affecting approximately 300,000 children (Mauraszkiewicz et al., 2015). The term Restavek originates from the Creole meaning “to stay with” (Restavek Freedom, 2011). Restavek’s are poor, usually rural children (most often girls) living with and employed by an urban, more economically stable family in return for unpaid domestic labour (Duvivier, 2008). This system was intended to supply education, providing a better life for children who live in poverty: however, it created a system of slavery and trafficking (Restavek Freedom, 2001). 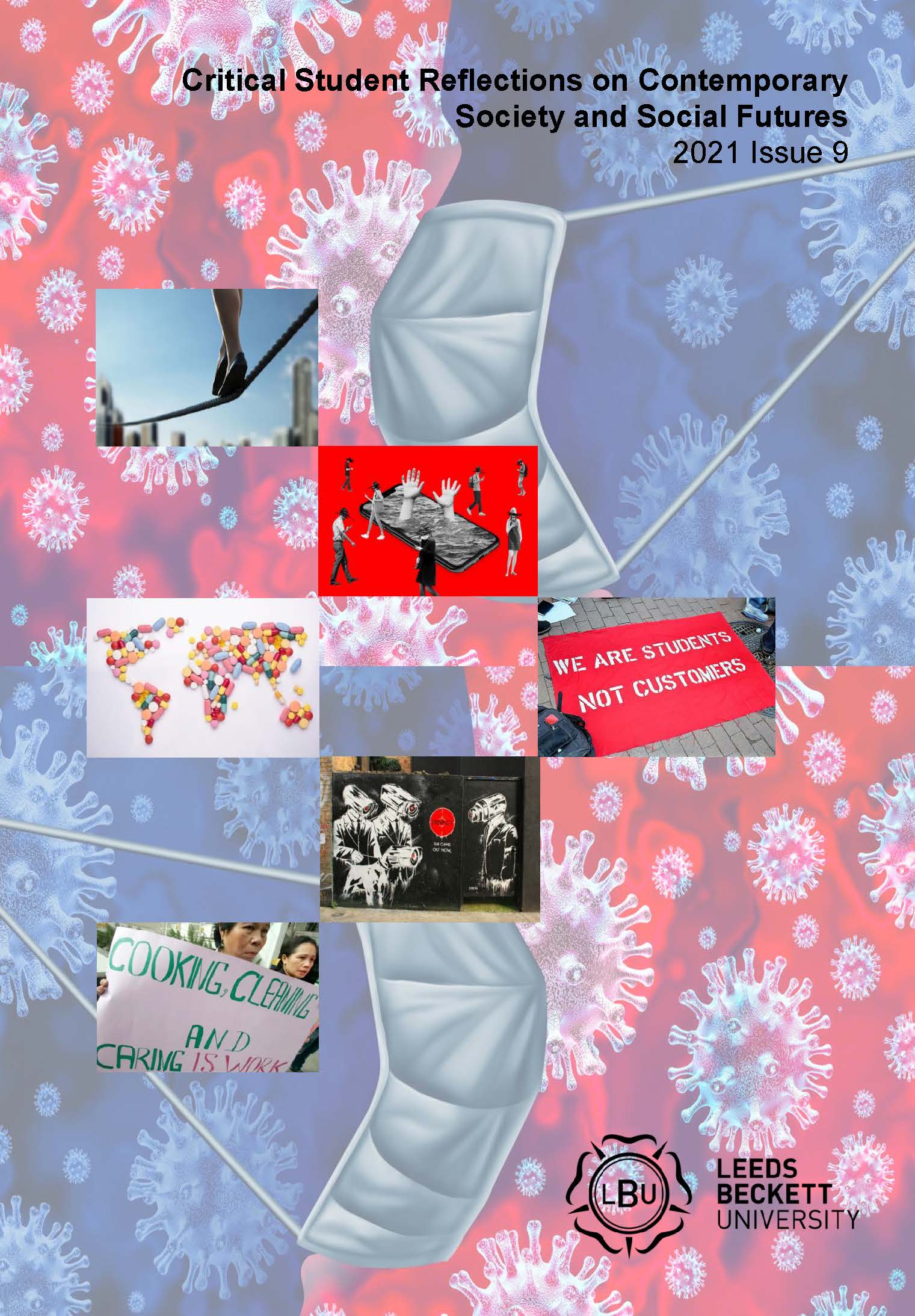