Suicide is the second leading cause of death in young men globally and since the first leading cause is accidental death, a grey area of statistics, a proportion of this can be claimed to be suicide-related as well (Pitman et al., 2012). In addition to this, the general population of young men have a suicide rate of 15.3 per 100,000 (ONS, 2020). Émile Durkheim’s theory of suicide states that suicide is the result of societal actions that cannot be solved or modified on an individual level. 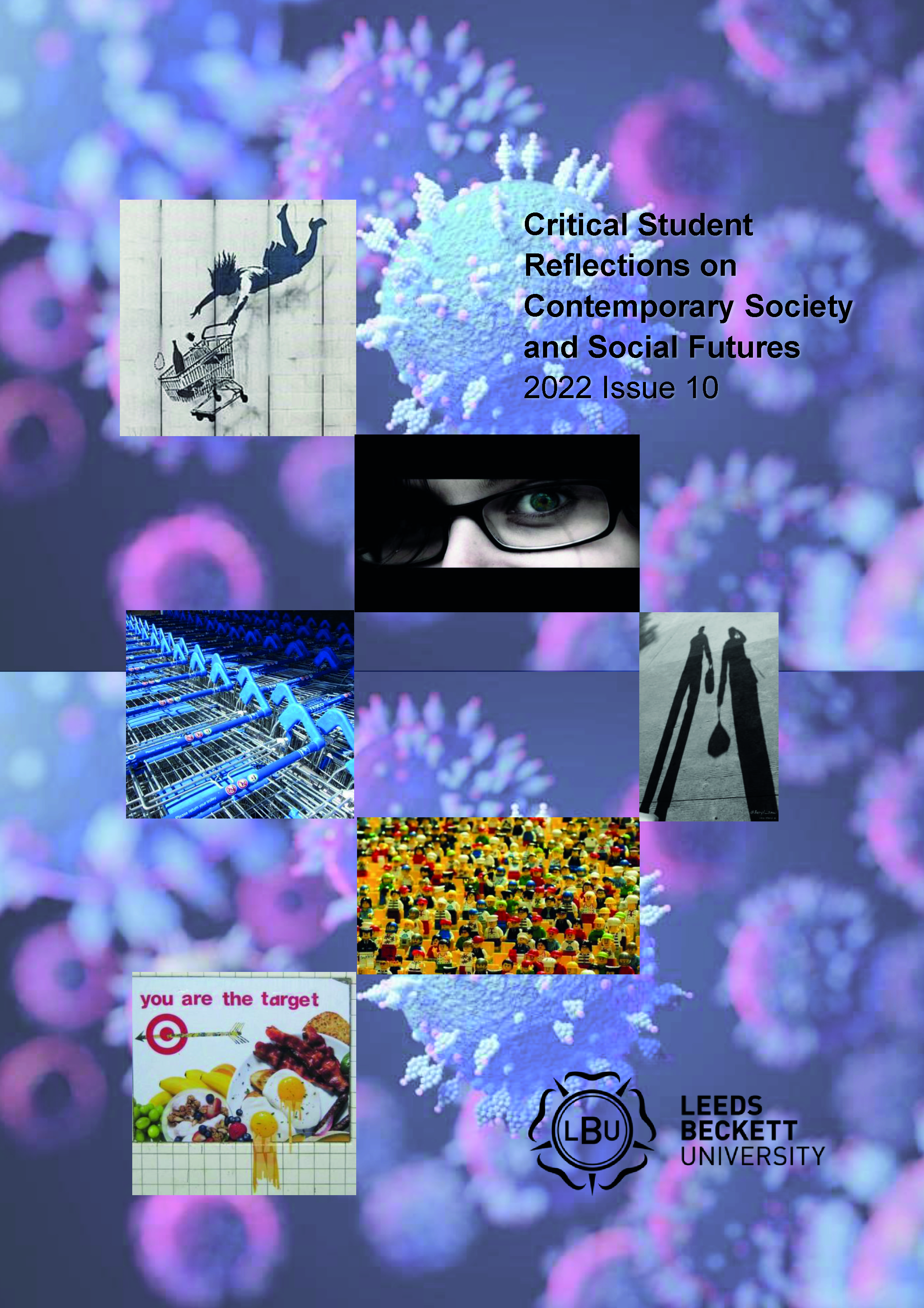